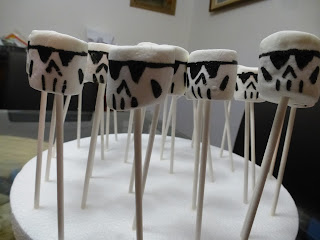 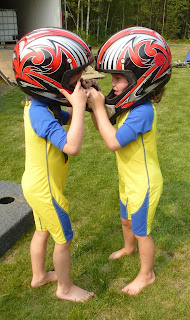 When someone says your complaints are vexatious, which really means that you are whining without out cause, I wonder how equitable the situation is. When privileges are allotted to one group are not the same allotted to another group it is very easy to want to deny any extension of benefits. For example, if each pregnancy is given 35 weeks maternity leave and most pregnancies result in singleton children then if the same amount of maternity leave is given to families who have multiple birth children, they are only receiving half of the same benefit. When multiple birth families request for equal application of the EI act it is not DOUBLE as the media likes to portray it is, its is actually just equal to what parents of single born children receive.


When people talk about EI parental benefits they often take the perspective of the parents. It is the parents who earn the benefit and so they say “I only got so many months leave, why should you get anything different?” But with everything else, we consider the needs of the child(ren) first and foremost. The children’s needs are paramount, so from the perspective of the kids, the application of the EI benefit is unequal when there is a multiple birth. When people reject this idea, they see the benefit as some kind of luxury benefit being provided to the parent. However, it is not about the parents needs as much as the childrens needs. Everything else we do is with the focus of what is in the best needs of the child(ren) and clearly the EI act application is unequal in meeting the needs of multiple birth children.

Requesting the distribution of benefits to be equal to singleton children is not double when multiple children are considered, it is simply equal. To meet the needs of multiple birth children, the EI act needs to change to include multiple births! Otherwise systemic inequality continues to exist.
Posted by Mama bear at 10:43 No comments: 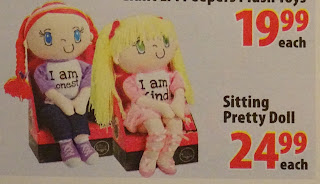 Sitting Pretty Doll.  Just what every little girl needs. A doll whose purpose is to sit there and look pretty. Included with a dose of ethical manners "I am honest" and "I am kind." Is this shit for real?
Posted by Mama bear at 17:18 No comments: 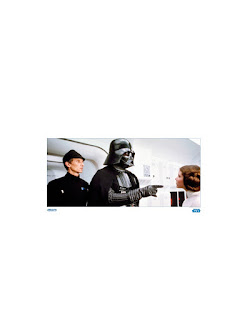 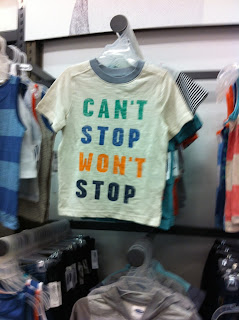 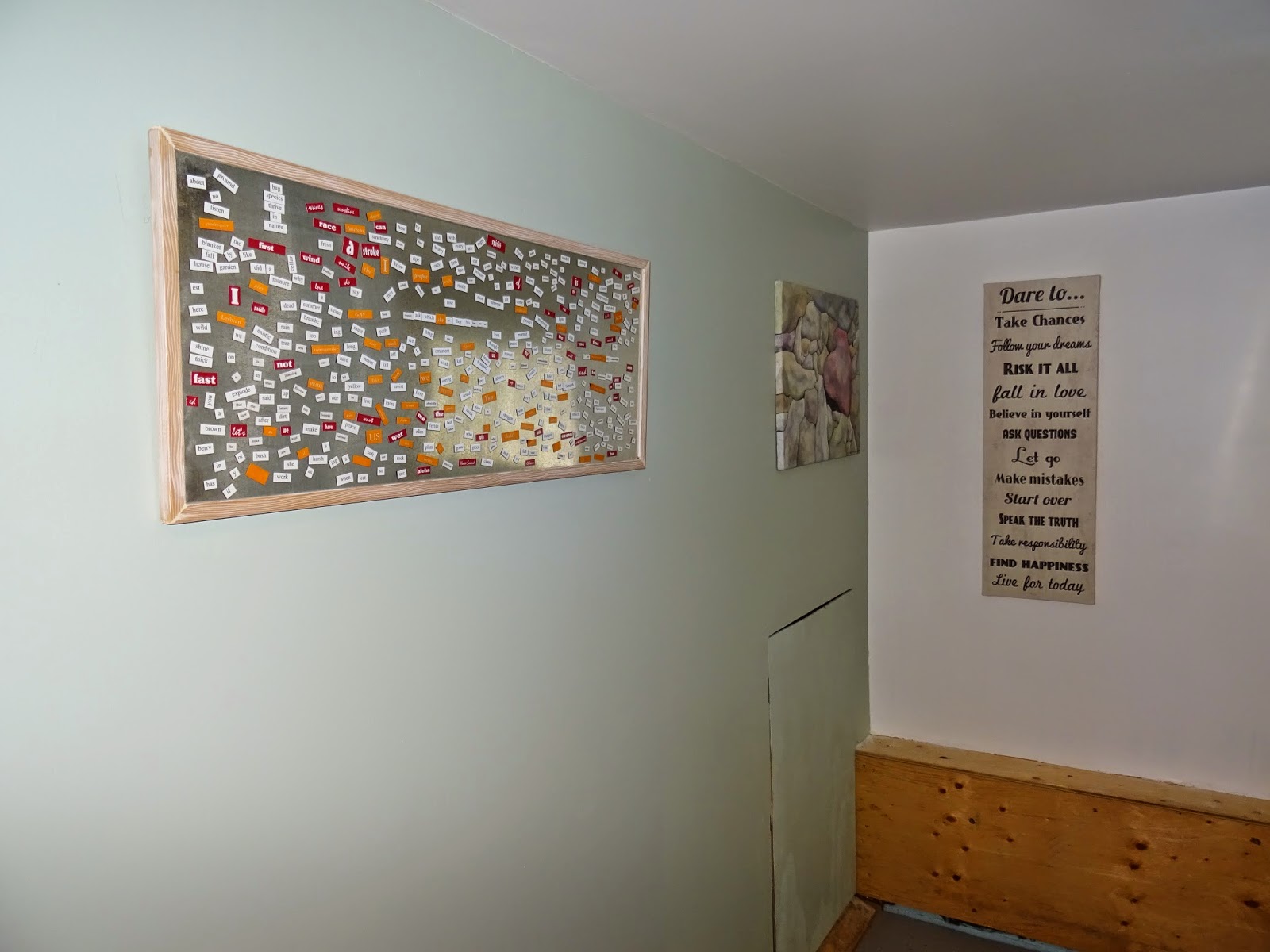 I have increased my office hours! 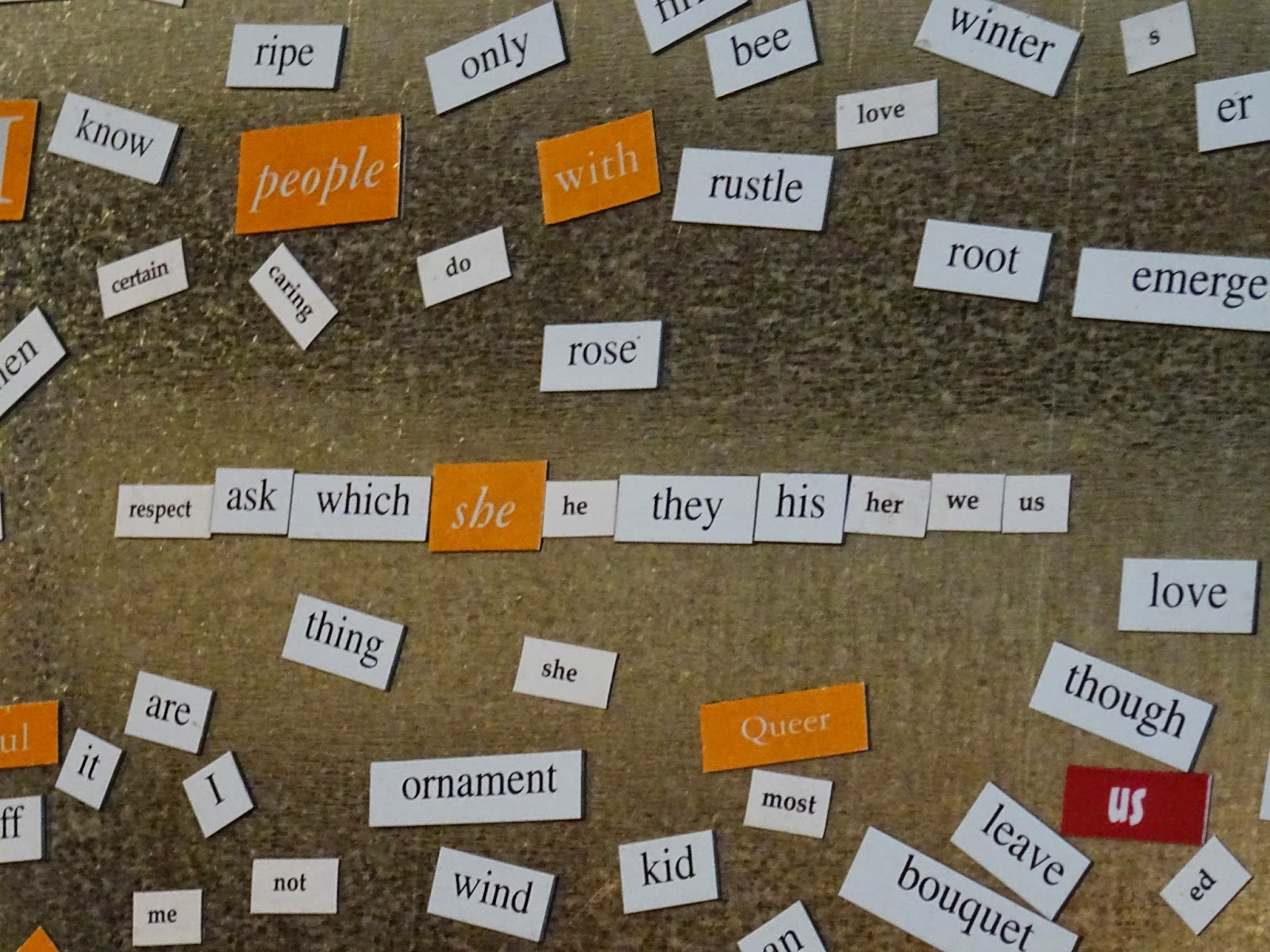 With the option of some late afternoon / evening appointments when there is spill over from earlier in the week.

Some of you might also notice that I finally painted the hallway where I welcome you in! Feel free to create your own messages on the magnet board. 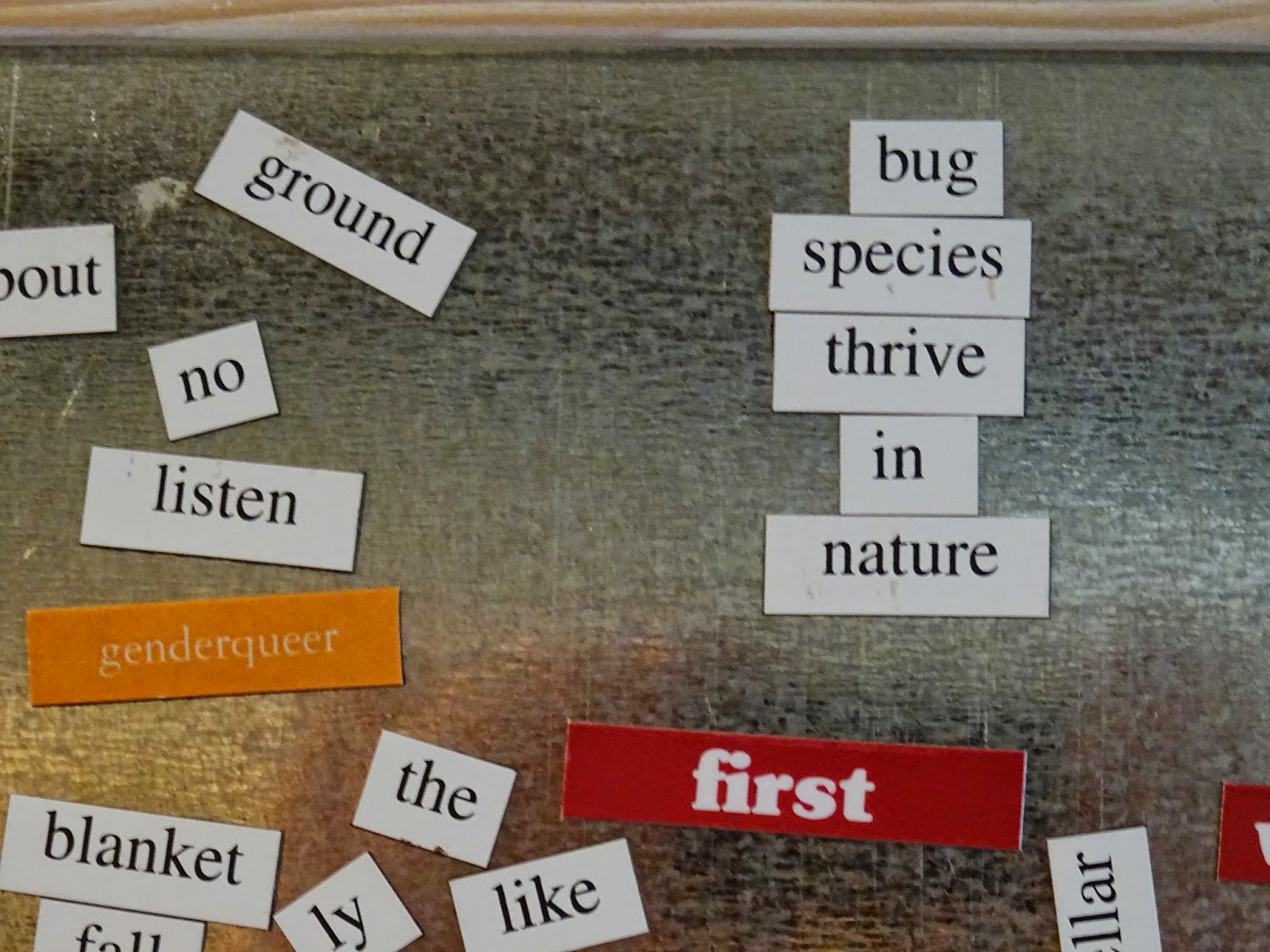